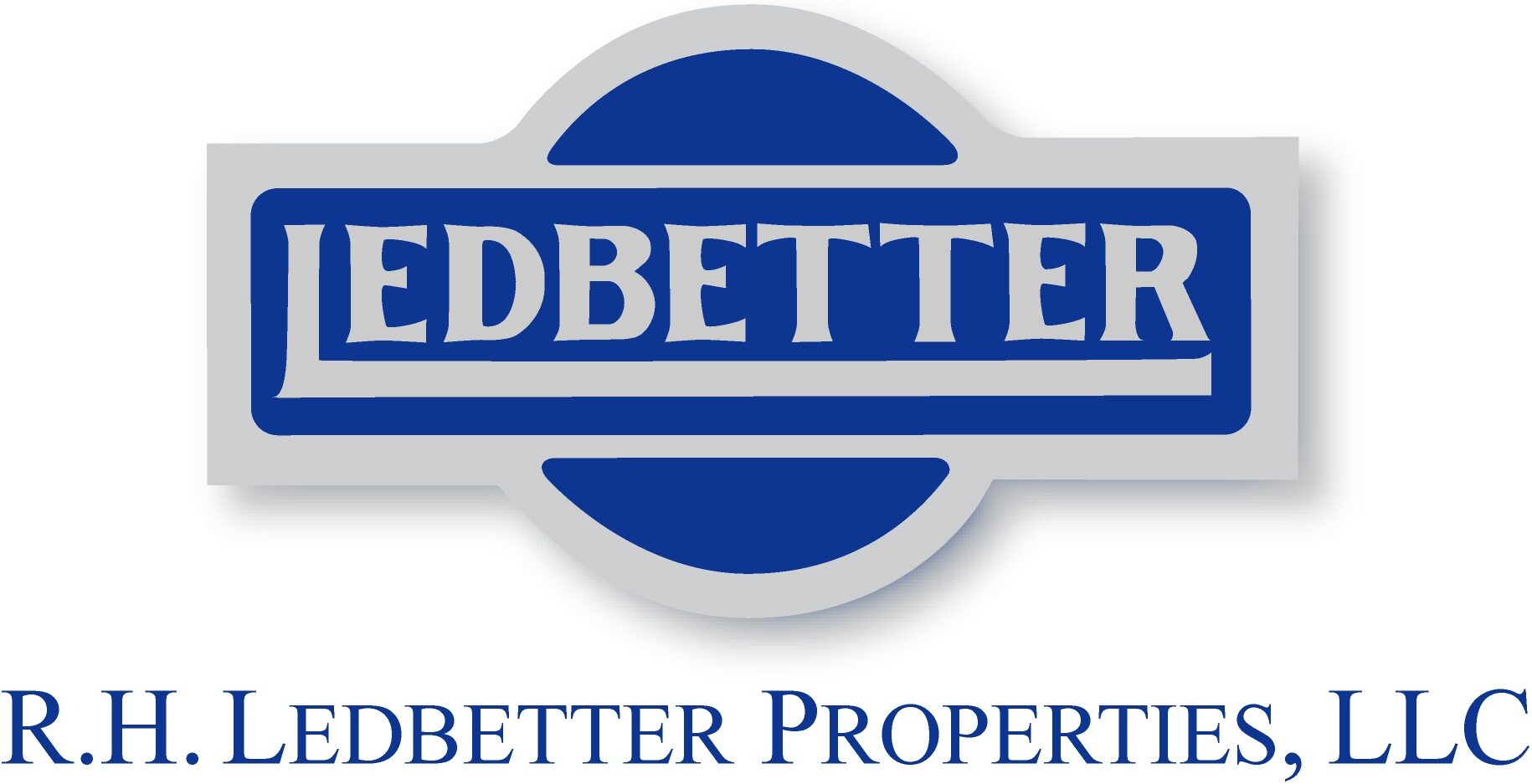 By a 3-2 vote on Monday, the Whitfield County Board of Commissioners approved an agreement that will help finance a mixed-use development in the area around the north bypass and Pleasant Grove Drive. The Dalton City Council and the Dalton Board of Education unanimously approved the deal in March. Board Chairman Jevin Jensen and Commissioners […]

Ledbetter Properties is expanding its Florida holdings with East Bay Flats. Planned at 600 Oakshore Drive in Panama City, the Rome-based development company said it is working on the coastal town’s “newest luxury apartment community, coming in 2022. We offer one-, two- and three-bedroom apartment homes.” Built on 18 acres, it is along the East […] 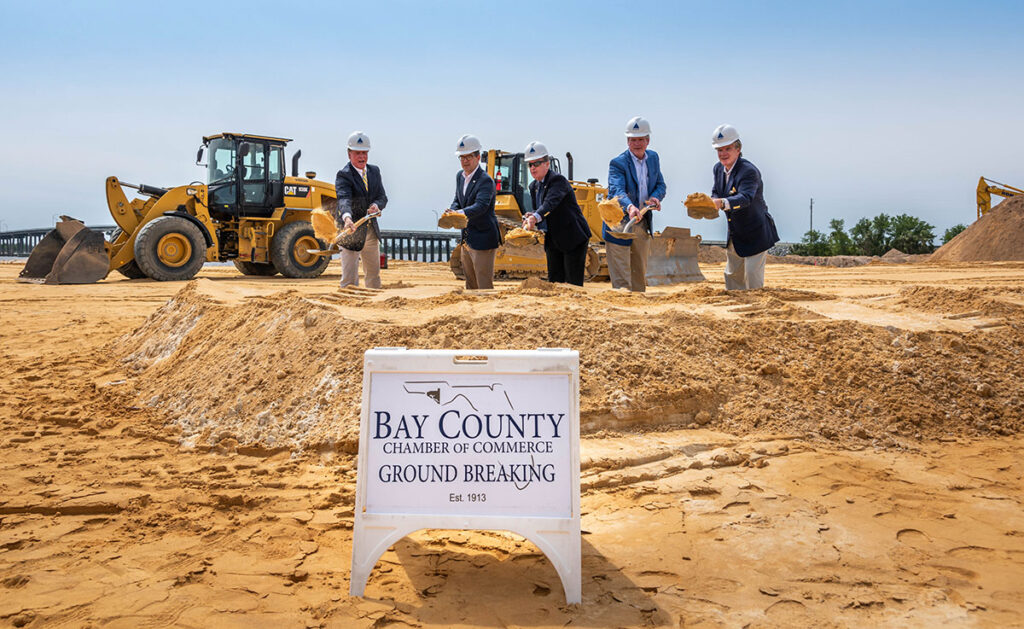 Five years ago, Bay City Point was already in the works with plans to bring a new wave of retail and dining options to town. They never anticipated a Cat five hurricane or a global pandemic. But they still don’t regret their decision to build in the area. Wright Ledbetter, chief operating officer of R.H. […]

New shopping center in Rome on track for fall opening

An unusually wet winter has not impeded progress on the R.H. Ledbetter Properties’ East Bend shopping center off Turner McCall Boulevard at Hicks Drive, reports the Rome News-Tribune. “Andy Gates and Spriggs Construction have worked extremely hard to stay on schedule,” CEO Bob Ledbetter Jr. said in the article. “So far we’ve met all of […]

Bridges Magazine, a publication from the Rome Floyd Chamber of Commerce, included a feature on the East Bend Shopping Center being developed in Rome. In the article, Wright Ledbetter says: “We are excited about the opportunity to redevelop and repurpose this prime commercial site that will serve not only our local area but the region […]

Construction to start in February at East Bend Shopping Center

The new East Bend shopping center at the intersection of Turner McCall Boulevard and Hicks Drive in East Rome is expected to start rising from the recycled remnants of the old Kmart sometime in February, reports the Rome News-Tribune. Several businesses have filed building plans with the Rome Building Inspection office for review. Texas Roadhouse, Chipotle, […]

Redevelopment of the former East Rome Kmart site may well represent one of the largest recycling projects ever in Rome, according to a recent article in the Rome News-Tribune. More than 6,800 tons of block, brick and concrete that was torn down has been crushed up and will be reused on site, and almost 800 […]

Ledbetter Properties expects to close July 1 on its purchase of the old Kmart tract on Hicks Drive. Demolition is slated for Aug. 1, the Rome News-Tribune reports. Bob Ledbetter confirmed that the anchor stores and restaurants — which are still being kept under wraps – would all be new to Rome. A recent retail […]

Plan for redevelopment at Kmart site clears another hurdle

According to the Rome News-Tribune, the Rome Redevelopment Agency has approved the R.H. Ledbetter Properties request for $1.9 million in Tax Allocation District financing to assist with redevelopment of the old Kmart property on Turner McCall Boulevard in Rome. The construction plans call for replacing the nearly 190,000-square-foot Kmart with a total of 109,000 square […]